The Big Sky State Games has teamed up with the CHARACTER COUNTS! Coalition and Mountain Alarm Fire and Security to recognize the importance of sportsmanship and character in Montana student athletes. CHARACTER COUNTS! is a nonprofit organization striving to improve the character of today’s youth. It is based on common ethical values that transcend political, religious, socio-economic, and cultural differences. Called the “Six Pillars of Character,” these values are: trustworthiness, respect, responsibility, fairness, caring and citizenship. Character Counts! Scholarship is sponsored by Mountain Alarm Fire and Security.

Only high school juniors during the 2021-2022 school year are eligible for this scholarship. This is to ensure that fellow students can observe the scholarship winners during their senior year and to recognize the traits the students show. You can fill out the application below. It will also be available at all Montana High Schools Guidance Counselor offices.

The winners were selected based on their character, community involvement, and participation in sports. Character Counts! promotes sportsmanship and fosters good character by teaching, enforcing, advocating, and modeling, the "Six Pillars of Character": trustworthiness, respect, responsibility, fairness, caring and citizenship 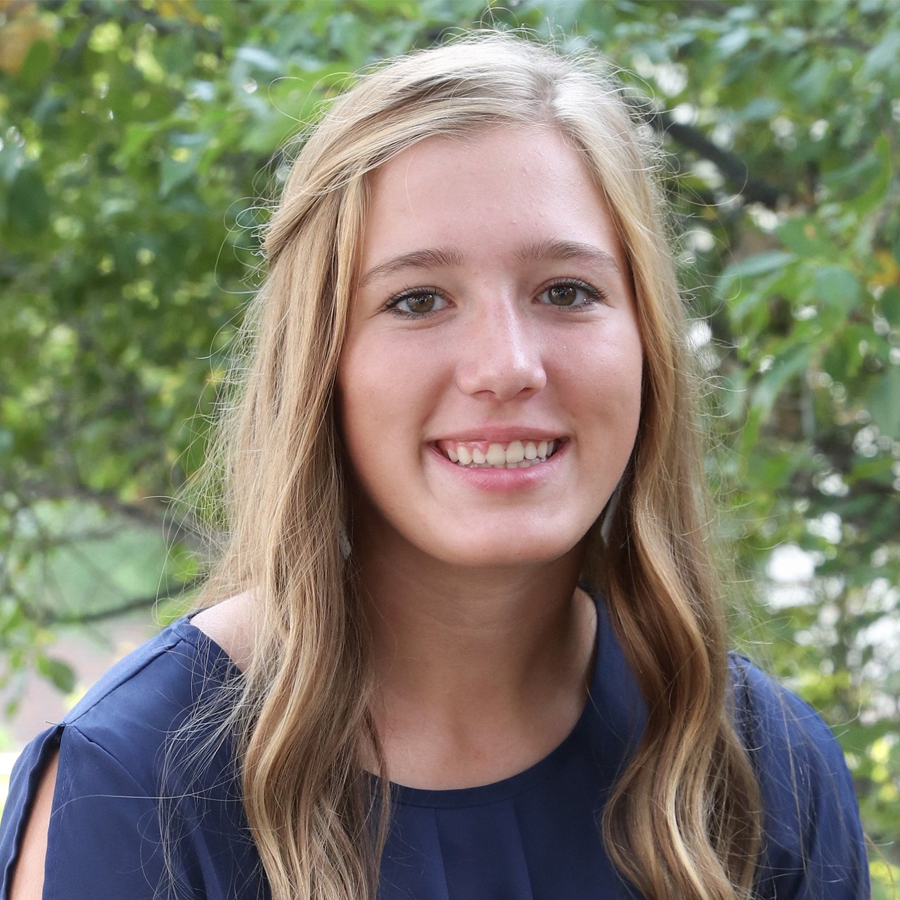 Sierra Nagle has competed in Big Sky State Games Volleyball events for four years. She plays varsity volleyball, basketball, track and field, earning Academic All-State for each sport for the past three years at Circle High School. Other achievements include first place finishes in both Science and Math in Academic Olympics during her junior year. Sierra is involved in the Circle High’s Student Council and volunteers in her community by being a member of National Honor Society and 4-H.

Dayton Magone is currently ranked number one in Billings West High’s Class of 2022, where he also earned a Principal’s Award earlier this year. Dayton was awarded the opportunity to participate in the Rotary Youth Leadership Academy and uses such experience to give back to the community through different volunteering opportunities. He has competed in the Big Sky State Games Tennis for seven years. 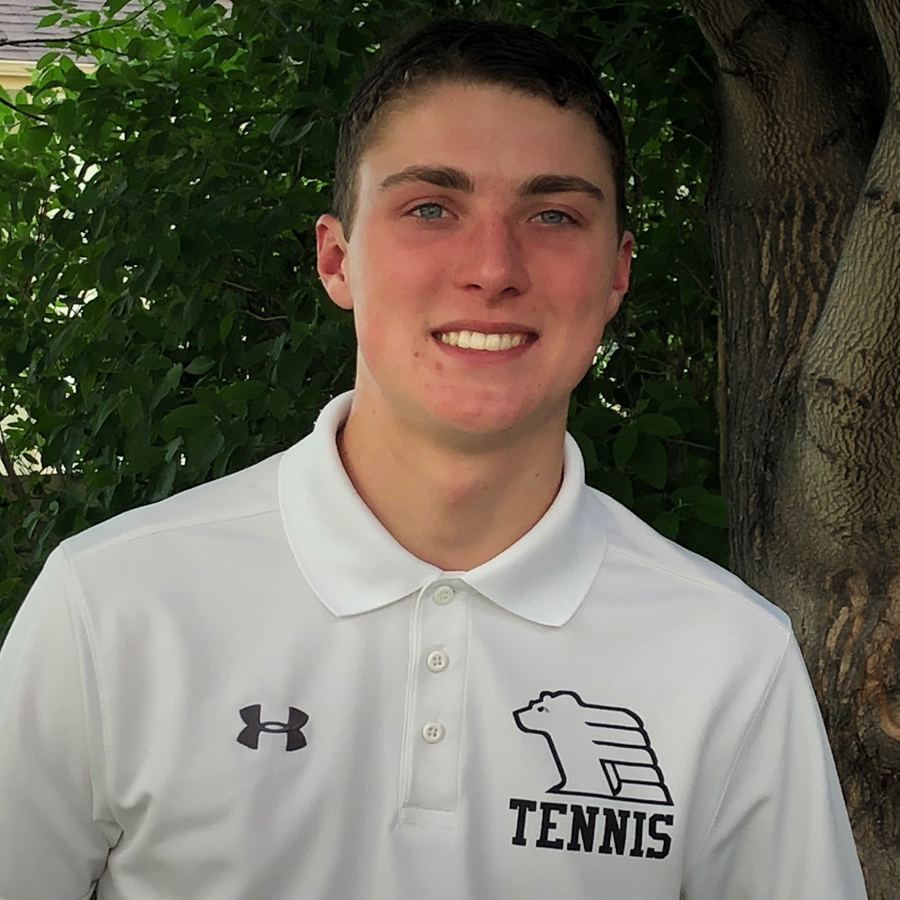 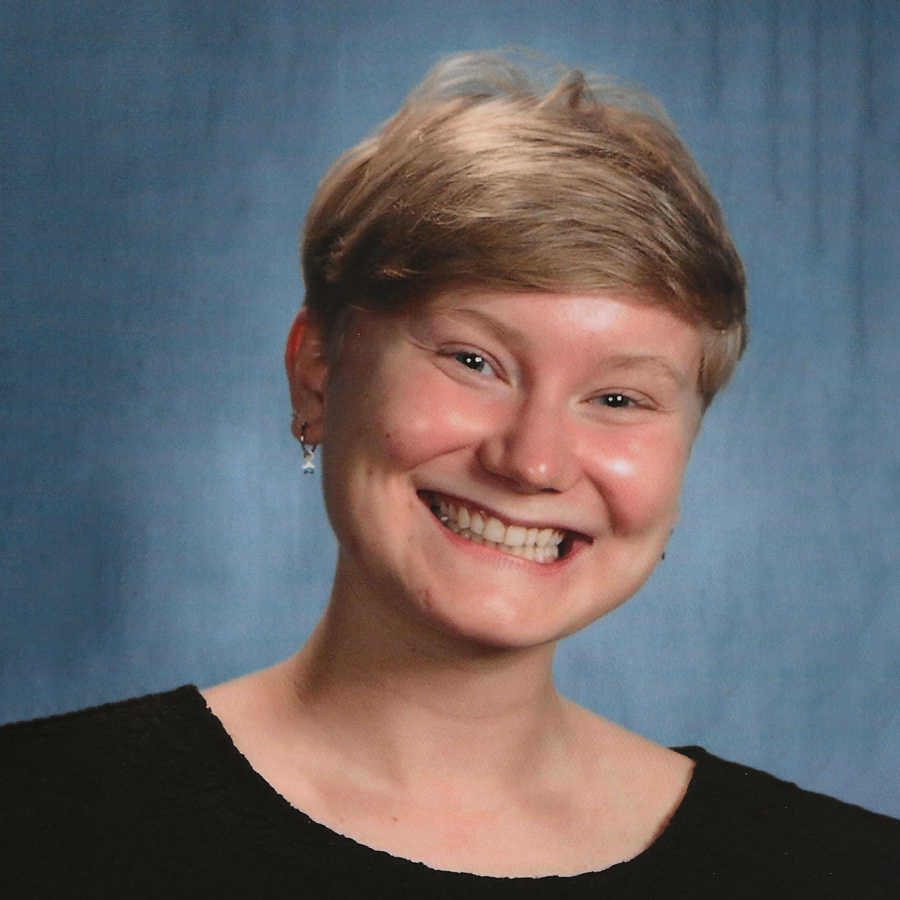 Parker Friday has received Swimming Academic All-State awards for the past two seasons at Billings Senior High School, where she also serves as a member of the Student Council. She has participated in Big Sky State Games Swimming for seven years, Soccer for two years, and Open Water Swimming for two years. During school breaks, Parker coaches technical swim clinics for Billings Aquatic Club.

Ryan Dolan has participated in Big Sky State Games Basketball competition for nine years and Track and Field for three years. She has received Academic All-State awards for Basketball and Soccer at Billings West High School. Additionally, Ryan is a member of West High’s state championship teams in both sports. She volunteers her time by doing projects through Key Club, National Honors Society, Reading Rocks Program, and various community events. 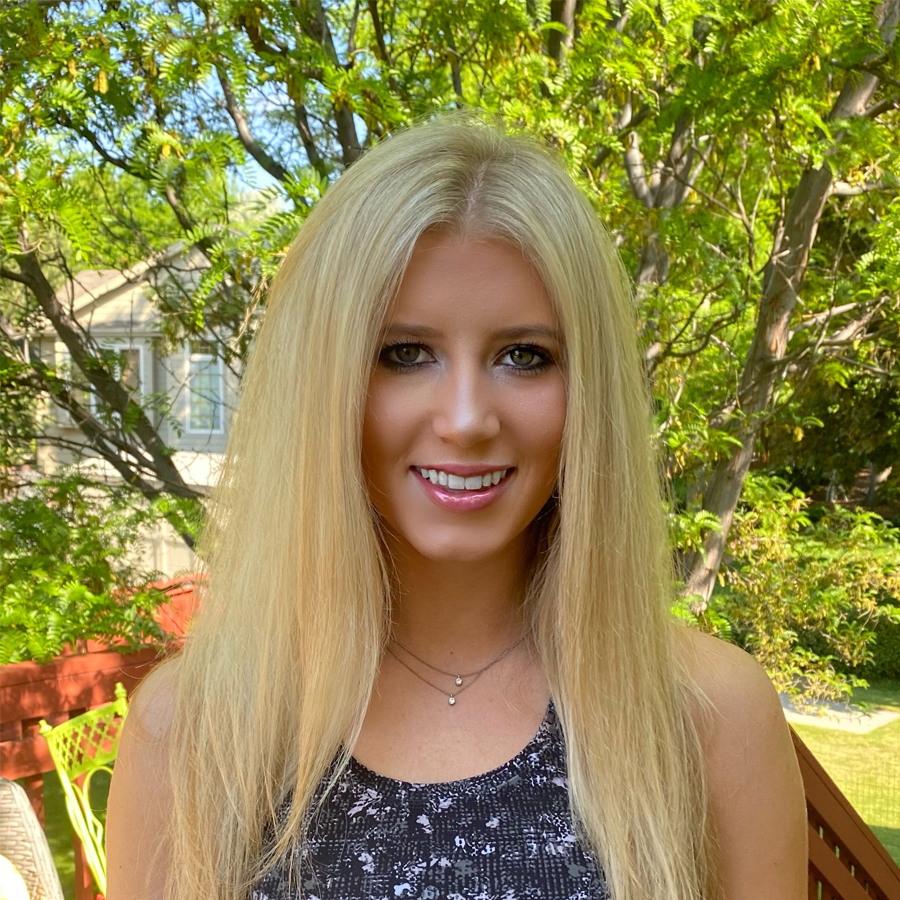 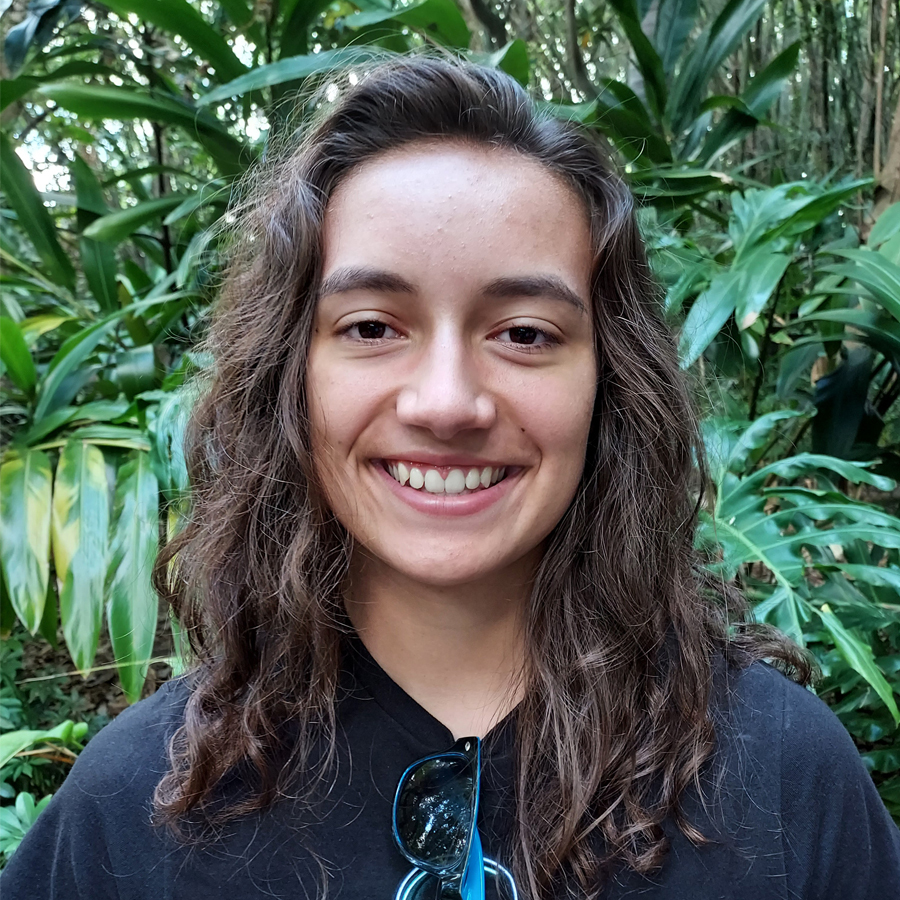 Bailey Graves has received two Academic All-State awards for Volleyball, two for Basketball, and one for Track and Field at Laurel High School. Bailey is also a member of the National Honor Society, Big Brothers Big Sisters, the Link Crew, On the Right Track, and helps lead her youth group. She has participated in Big Sky State Games Track and Field for three years.