Athletes of the Year

The Big Sky State Games 2022 Athletes of the Year are Klaire Kovatch of Seeley Swan and Dallas Redekopp of Lolo. Youth Athlete of the Year is Tucker Rice of Billings. These awards are designed to recognize individuals who best personify the ideals of the State Games movement: participation, sportsmanship, effort, and positive attitude. 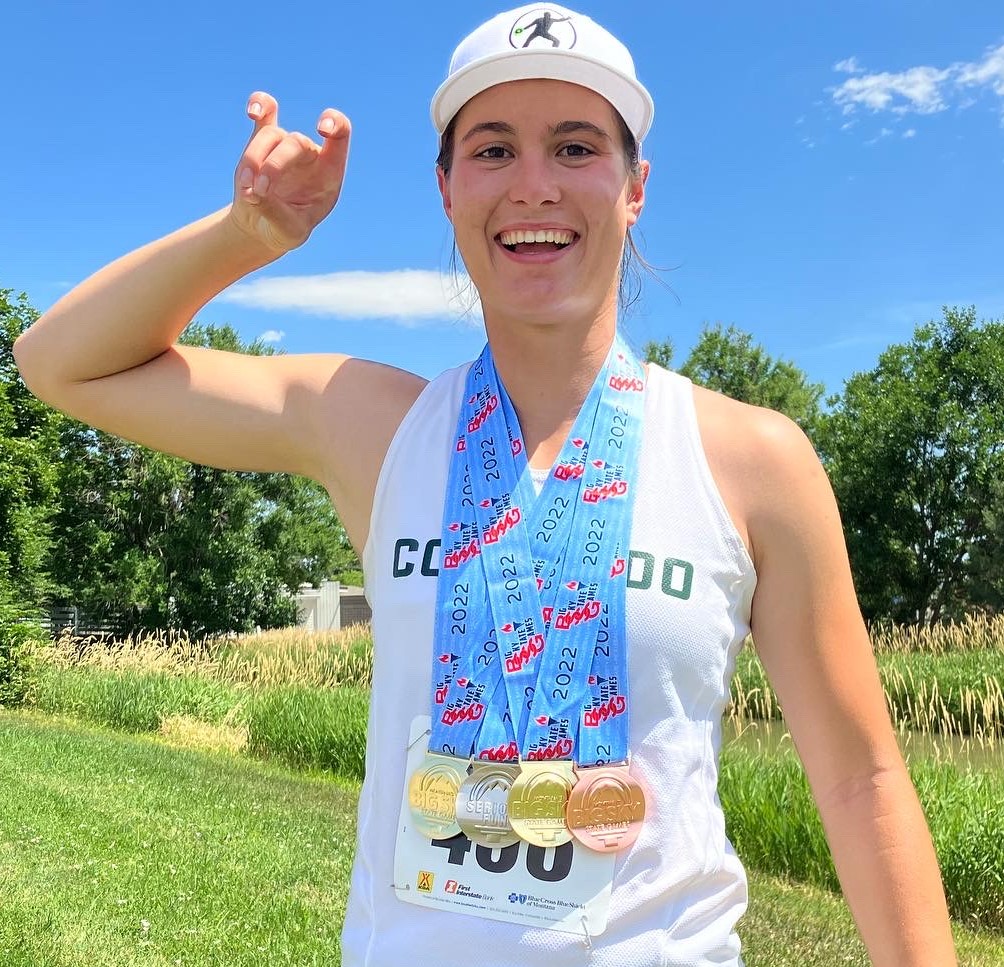 Female Athlete of the Year Klaire Kovatch has competed in Big Sky State Games Track & Field for three years. She began her State Games debut in 2020, and has since broken two records, and earned a total of ten medals. In 2020, she won a Gold medal in Discus, a Bronze medal in Javelin and broke the Discus record 16-18 age group. In 2021, she earned an additional Gold medals in the Discus and Javelin, along with a Silver in Shot Put. This year, Kovatch broke the 19-29 age group Discus record with a throw of 170’07”. She also won Gold in Hammer Throw, Silver in Javelin and Bronze in Shot Put.

With COVID-19 putting an unexpected halt on her high school athletic career in 2020, Kovatch turned to the Big Sky State Games as an opportunity to compete. The State Games allowed Kovatch to fuel her passion and continue to get better when high school sport seasons were cancelled due to the pandemic.

Kovatch was named the Montana Gatorade Girls Track & Field Player of the Year in 2021. She is a three-time Class C discus champion, having won the event in 2018, 2019 and 2021. In addition to track & field, Kovatch played volleyball and basketball throughout her high school career. A Seeley Swan High School graduate, Kovatch now attends Colorado State University, where she competes in Track & Field. 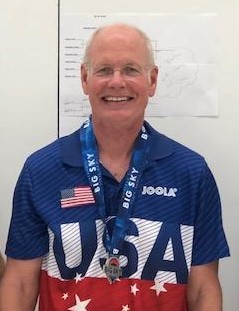 Male Athlete of the Year Dallas Redekopp's love of Table Tennis began on his family farm in Oswego, MT where he played ping pong in a grain bin with his siblings. Redekopp continued to hone his play during high school study hall at Frazer High School and then at MSU-Bozeman in the recreation area at the dorms.

The Big Sky State Games Table Tennis competition has been part of Redekopp’s summer plans for over 30 years. Since 1986, he has accumulated 63 medals (Gold: 29, Silver: 16 and Bronze:18). This year Redekopp was the Bronze medalist in the Open A division and the Gold medal winner in the 70 plus division. Redekopp has participated in at least 43 documented Nationally Sanctioned Table Tennis Tournaments since 1994. He has also participated in many local Montana and Wyoming Tournaments for the last 30 years with many victories. Some national tournaments include the US Open, US Nationals and the 2017 World Veterans Championships. He is one of a few Montanans that participate at National tournaments.

Table Tennis commissioner Art Fust stated, “I believe Dallas sees Table Tennis as a true-life long activity sport for anyone to enjoy and receive the health benefits for many years.” Redekopp practices on a weekly bases and can be seen providing assistance and mentoring new Table Tennis athletes. 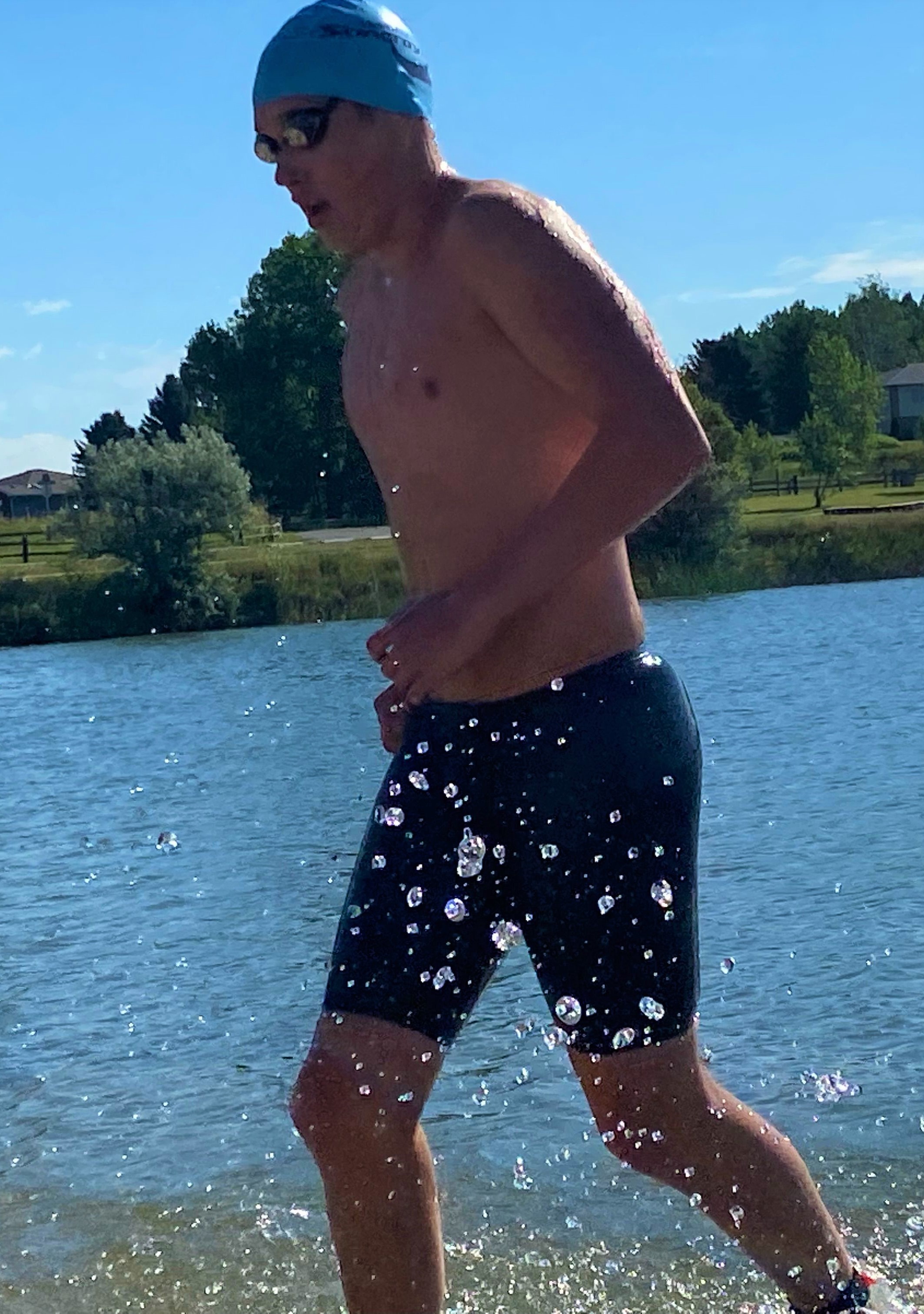 The Big Sky State Games Youth Athlete of the Year, Tucker Rice has competed in the Big Sky State Games for seven years. For the past four years, he has competed in Open Water Swimming, having earned six Gold medals in the event. This year, he was the overall champion in the 3K and 400M divisions. In 2018, he also competed in and earned 6 medals for Big Sky State Games Swimming, including four Gold, one Silver and one Bronze. Rice in additional earned a Gold medal in 2017 for the youth Triathlon and a Bronze medal in 2018 for the team Triathlon. His hard work put in behind the scenes is undoubtedly what has allowed Rice to accumulate a total of 14 medals and a champion title in the last few years of the State Games.

Rice is a member of the Billings Aquatic Club and placed 17th in the 2021 USA Swimming Open Water Junior National Championship, competing against the top swimmers in the country. Rice will continue his Open Water Swimming in September at the 2022 Western Zone Championships in Coronado California in a 5K race in the ocean.

A driven student athlete, Rice spends about 20 hours training each week, on top of keeping up with homework from A.P. and honors classes. Rice was chosen as a recipient for the 2022 Big Sky State Games Character Counts Scholarship, which recognizes high school juniors who possess trustworthiness, respect, responsibility, fairness, citizenship and a caring nature.