Click the button below to view photos of the BSSG Triathlon event. 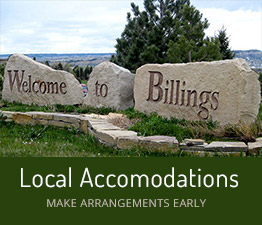 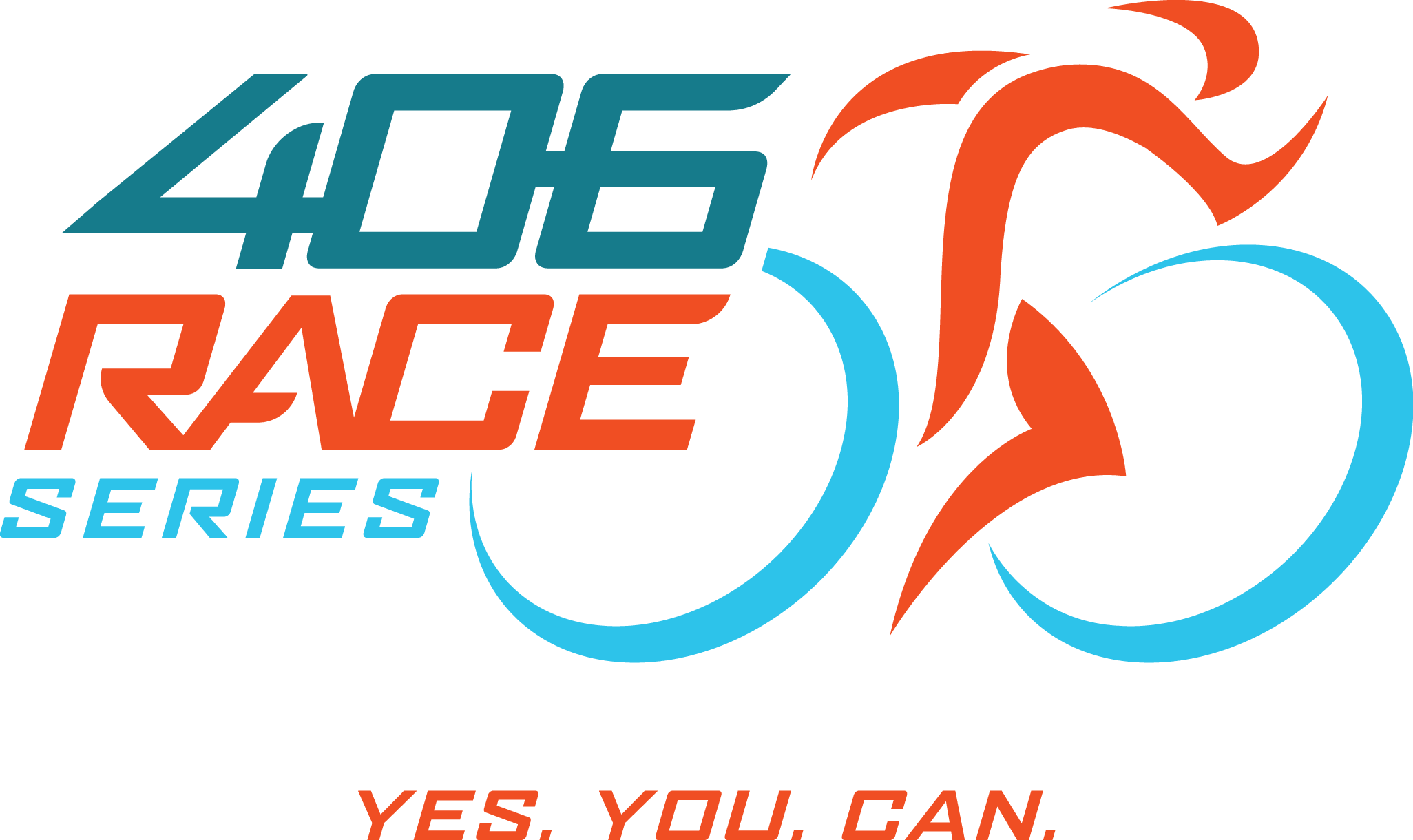 Race packet pick-up is at Lake Elmo on Saturday, July 18 (5:00 pm - 8:00 pm). There is no guarantee you will be able to receive your packet on race morning! Timing chips will be distributed with packet pick-up, and you must wear the timing chip race morning, or you will not have a time.

PPenalty: Disqualification on the course; Variable time penalty in transition area only.